Upon receiving the nod for best original score, the Star Wars: The Rise of Skywalker composer now has a career total of 52 Oscar nominations, the highest number for a living person. He trails behind Walt Disney, who holds the most nominations record at 59 Oscar nods.

Williams received his first Oscar nomination back in 1968 for his work on Mark Robson’s Valley of the Dolls. Four years later, the composer took home his first golden statuette for the Fiddler on the Roof score.

Other Oscar-winning scores by Williams include those for Schindler’s List, E.T. the Extra-Terrestrial, Star Wars and Jaws. Though the composer beat out the competition for best score in 1978 with the music in the first Star Wars film, further work for the sci-fi franchise has yet to take home the prize.

In the 2020 race for best original score, Williams is in sound company with fellow nominees including Thomas and Randy Newman, Alexandre Desplat and Hildur Guðnadóttir. 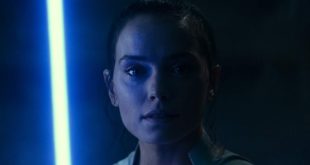 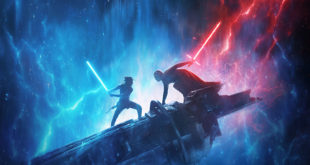 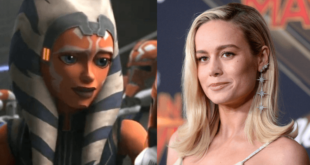